Symbols are everywhere; you use them to drive, to know if you can recycle something, to see if food is vegetarian, the list is endless. However, something that is a little less known is spiritual symbols. You may see them without even knowing what they are called and what their meanings are. In this article, we will give you a brief insight into spiritual symbols and their history.

Symbols, in general, pre-date any written language that humans know of, with some of the earlier symbols found, are possibly 40,000 years old! However, those carvings and paintings were mainly a form of communication between people and tribes instead of specifically spiritual. The problem that we encounter when we are looking at some of the markings made that long ago is that we actually have few ideas about what they mean. 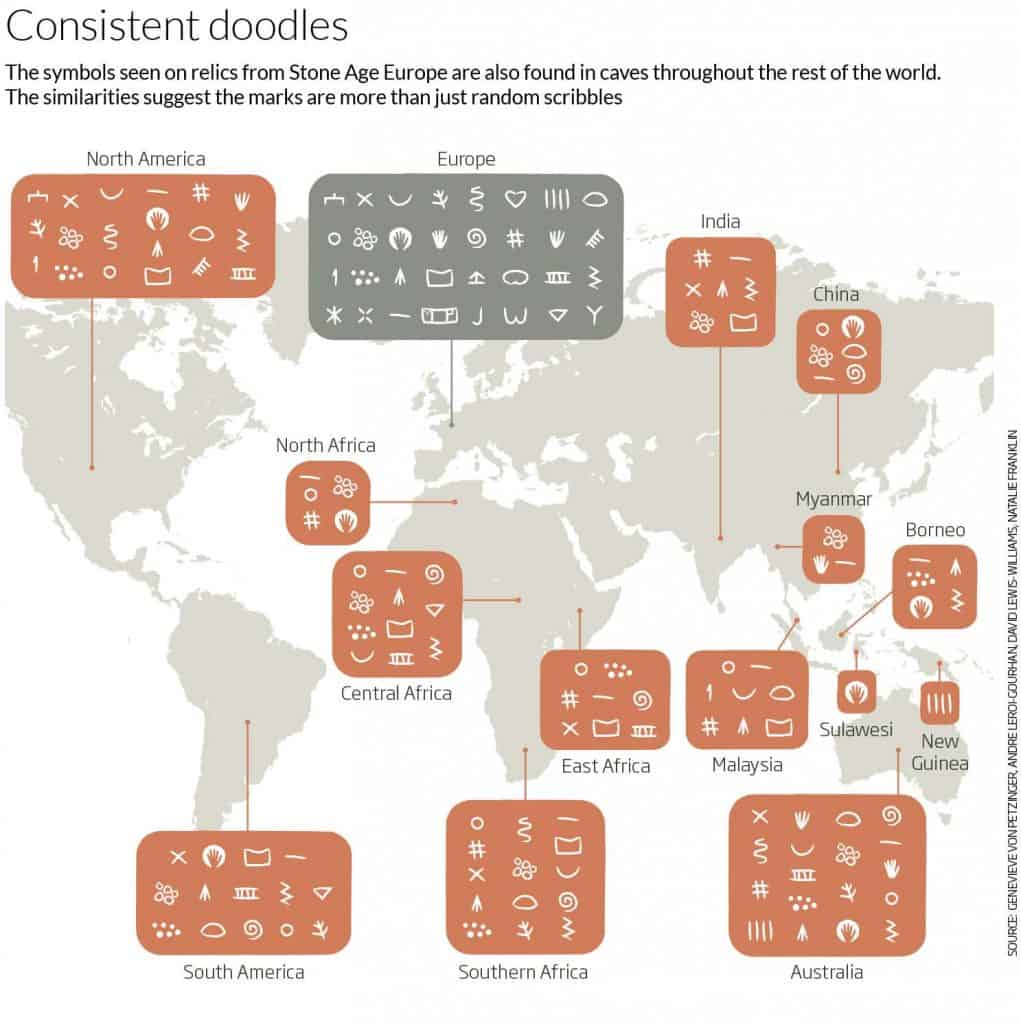 Over time, these markings and symbols have transformed into written languages, of which it is estimated that there are nearly 4,000.

To understand the complete history of symbols as we know them today, it is necessary to see where the word came from in the first place.

The word symbol is a late Middle English word that only appeared after the Norman conquest in 1066, with the merge of Indo-European, Germanic and Anglic languages into English as we know it today. The actual merger words are slightly different depending on where you look, but the two common ways that I have seen it are:

Whichever way you look at the word symbol, it is an old one, with a lot of history behind it.

However, the more common way that we see the word now often has a meaning that fits well with the Greek word symballein, which often connotates joining together, veiling, or hiding, which stopped people from completely understanding the meaning behind the symbol itself.

Given the fact that symbols, or symballein, became a way of hiding or veiling information for specific individuals, or groups of people, it is little surprise that they became synonymous with spirituality over time. However, in history, spirituality and religion were often spoken about as the same thing. While, as time passes, a line has been drawn between the two, separating them into beliefs of a God and the human spirit seeking their full potential in a holistic well-being manner. The problem is that the line between them is getting more fuzzy and difficult to interpret.

What that means now, though, is that a lot of symbols that we see have religious roots that change over into “spiritual” meanings. As an example, one of the most well-known symbols, the Ankh, is an Egyptian looped cross that was often seen being held by Egyptian gods as the sign that the earth is fertilized by the sun and Gods. Now, spiritual people see it as a manifestation of the Cosmic Life Force, or the essence of the soul.

You can see the same fuzzy transition between many different symbols. However, it can go even further from the “life force, or God” meaning, into the stranger, more conflicting adaptations. People change the symbol slightly to have concepts of much darker entities such as vampires. However, my personal belief is that this is more of a cult following and adaptation to a worldwide understanding.

Therefore we will not look at the cult meanings of symbols, and we will try to stay away from the religious implications unless necessary. The reason for that is because here at Journey to Ascension, we are trying to make that fuzzy line a little less vague, as we believe that spirituality should be a belief in itself.

The History of Spiritual Symbols

The actual history of spiritual symbols is a difficult subject to cover. As you saw at the beginning of this article, symbols, in general, are very old, and we have no way of knowing for sure what they meant. However, if we had to pick a time to start our journey, I think that we should start with the triangle, and here is why: 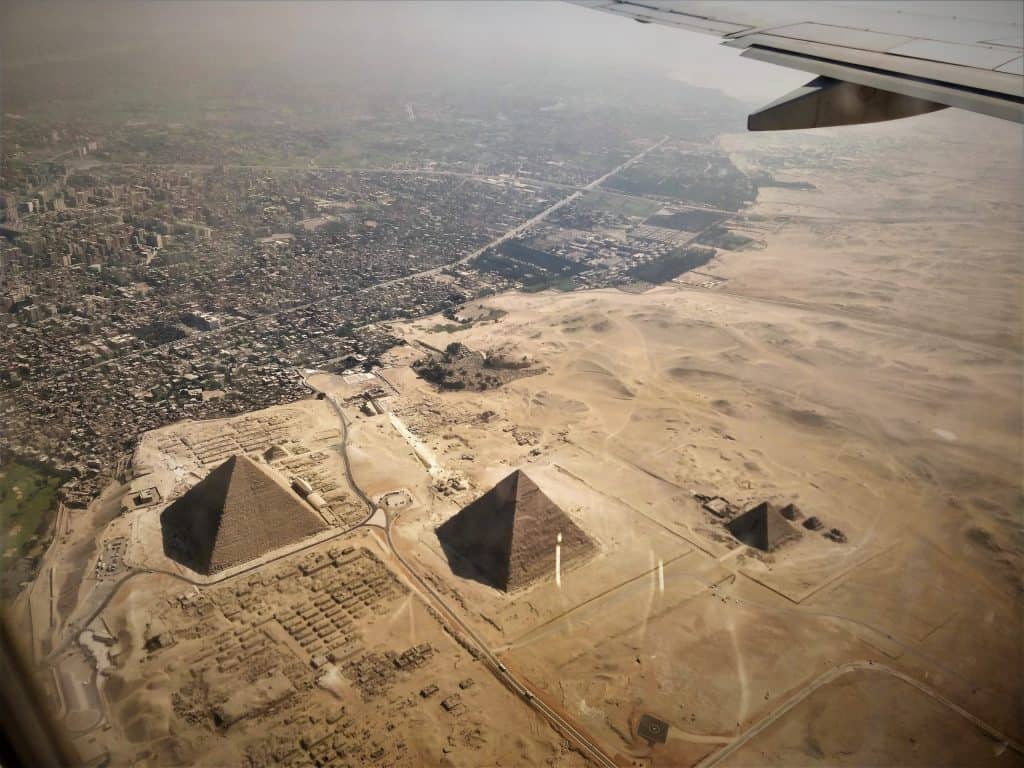 There is a lot of awe behind the pyramids of Giza. Furthermore, they date back to around 2550 B.C. The triangle is the oldest shape that many people think of when they hear the words symbols, even if it is not the first thought. Furthermore, no matter how you look at it, the Ancient Egyptians had a keen sense of spirituality.

There are a lot of facts that point to the spirituality of the Egyptians with the pyramids, such as co-ordinates and positioning. We will look at those as we go through the individual symbols in more depth in different articles.

As you saw earlier in the article, symbols are everywhere. The same can be said for spiritual symbols. There are so many spiritual symbols that I have created this article only as a general introduction.

The most common crossover from religion to spirituality through symbols that we have seen is through the Buddhist and Hindu religions. However, there are newer, much less religious symbols that we can look at, such as witchcraft, energy healing, sacred geometry, etc.

The world of symbols is so vast that there are thousands of them, and we will try to look through as many of them as we can in the coming months.

This article is only intended as a prologue to the upcoming articles that we aim to publish in the coming months. There will be many more articles, going into a lot more detail about the individual spiritual symbols.

If there are any symbols that you would like to see in the upcoming articles, please use the contact form. We would appreciate it, though, if you could include the word symbols into the subject box so that we know to open it. (We do have the unfortunate problem that we receive a lot of spam, so it would help us spot the real emails a bit easier).