Pendulum dowsing history is a long and varied one. Pendulums are also commonly known as dowsers, and people have used them for thousands of years throughout history. Furthermore, to this day, they are still used in commercial ventures. Historically, pendulums are widely known for locating water, oil, iron, and even mining silver and gold. Dowsing rods are possibly used more commonly for this finding.

Throughout the new age movement, pendulums have become more popular and recognized as a divination tool for healing and paranormal activity.

Pendulums and the use of dowsing go back as far as 6000BC. To name a few of the historical events where forms of dowsing have been successful:

Cave paintings that were discovered in 1949 picturing figures holding Y-Rods at the Tassili caves in Southern Algeria. This image is the first documented finding of evidence of dowsing. However, I would say this is very much down to personal interpretation, as I can not see it in the pictures. 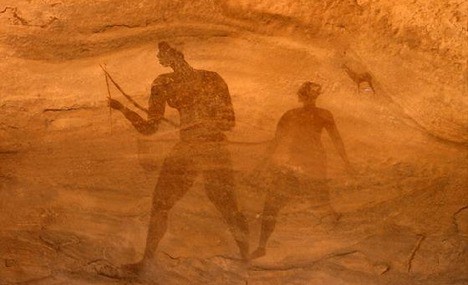 The Chinese Emperor Yu, an explorer, and dowser believed to have found geopathic stress zones through dowsing and left written decrees forbidding any building of homes on these areas when he sailed ships to Western American Mexican coasts. 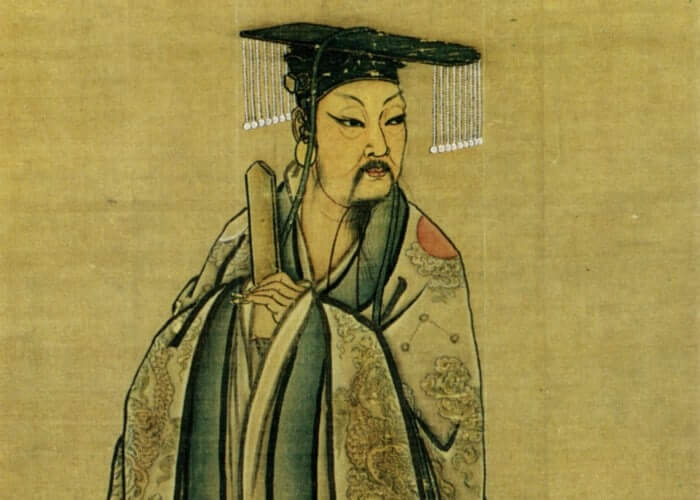 Furthermore, that very same method is still prevalent in the present day in Feng Shui’s use. Dowsing is mentioned in the Bible, too. It is known to have been used by the Greeks, Romans, Celtic Druids, and the ancient Chinese.

In the Old Testament, a Rod was used by Moses and Aaron to find water in the desert, along with Egyptian Hieroglyphs, describing a magician’s wand or rod. This wand was called Ur-Heka, and its meaning translates to “Great magical power.”

The Queen of Sheeba also used dowsing for prophecy, and King Soloman used dowsing to choose the women for his harem.

Cleopatra was said to have carried dowsers with her always and used them to find gold.

Marco Polo knew of pendulums, dowsing rods, and the compass, all of which he learned from the Chinese between 1271-1295. He used them all widely.

Spanish Inquisition. Possibly one of the most known and widely recognized times in history regarding pendulum dowsing. The inquisition attempted to banish all religions that followed the Goddess and stop women’s Psychic or Healing abilities.

At this time, people considered dowsing to be evidence of witchcraft, and approximately 9 million people were burned at the stake or hung during the years of the inquisition. Most of them tortured before their death, and nearly all of them were women and girls. They were Psychics, Healers, Midwives, Dowsers, Goddess worshipers, and Herbalists. That continued for many years throughout history.

Martin Luther, the German Monk, University Professor, Theologian, Priest, and founder of Protestantism, proclaimed that the use of dowsing rods was a violation of the first commandment. He quoted, “Thou shalt have no other Gods before me,” which is one of the ten commandments. 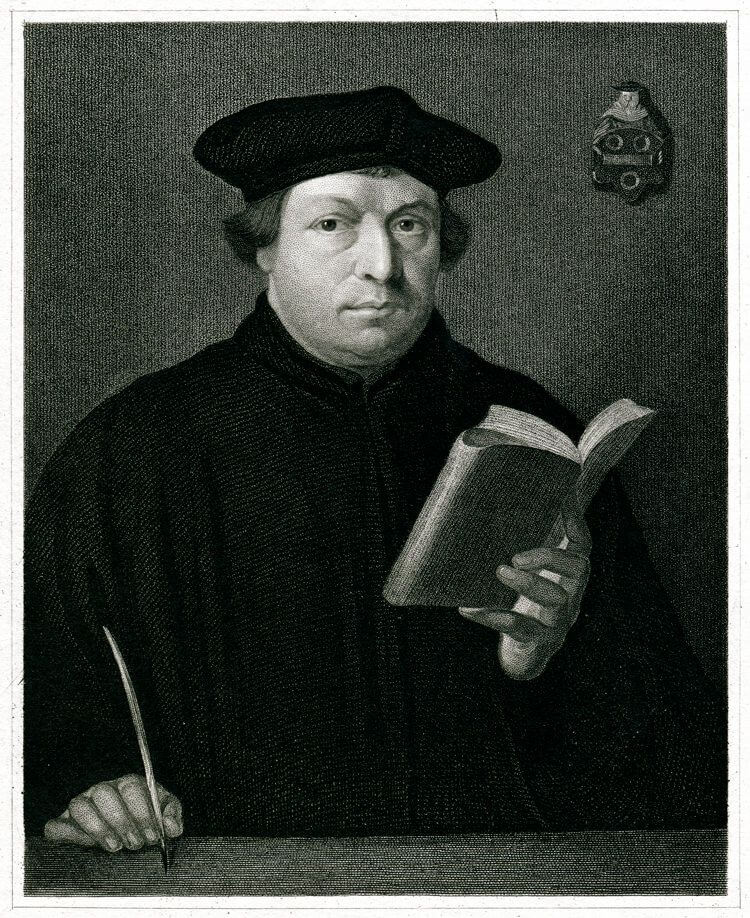 Queen Elizabeth I introduced dowsing to England in the 16th century to keep up with Germany’s success. She used dowsing for mineral location in Cornwall. By 1600AD, dowsing was a common practice for mining throughout Europe. 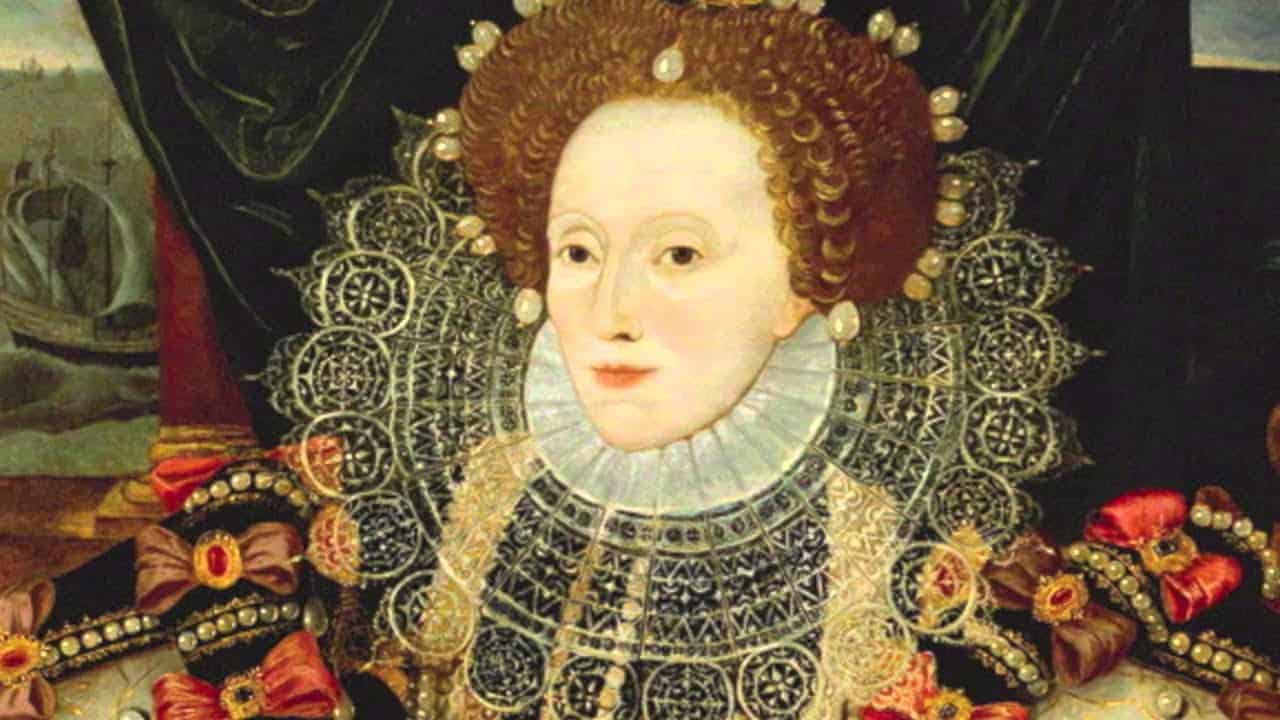 The persecution of witches in England. Another lengthy period in history and went on throughout the time of the Spanish Inquisition. That continued for approximately 200 years and is commonly known as “the burning times.” However, the abolishment of England’s anti-witchcraft laws was not until 1951.

Martine de Bertereau and her husband, Jean de Chatelet, both from France, were both arrested and sentenced to life in prison for witchcraft dealings. The highly skilled dowser Martine used her skills to find more than 150 profitable coal mines. Both the Baron and Baroness were later released, but they had all of their equipment confiscated.

Martine was a mining engineer and became a mining adviser for the French government and discovered the now-famous tourist attraction Chateau Thierry mineral springs in 1629. She wrote a book on dowsing in 1640 and was rearrested with her husband again for partaking in witchcraft. Jean and Martine both died in separate prisons.

Dowsing in France for tracing criminals was prohibited by 1701, and at this time, Pendulum Dowsing was common practice rather than the use of dowsing rods.

Around this time, Pendulums and dowsing went into a decline. That was due to insufficient evidence on how or why dowsing was so accurate in this age of reason. Many historical figures were interested in dowsing: The likes of Albert Einstein was a dowser himself and predicted that one-day science would be able to give explanations of this phenomenon. 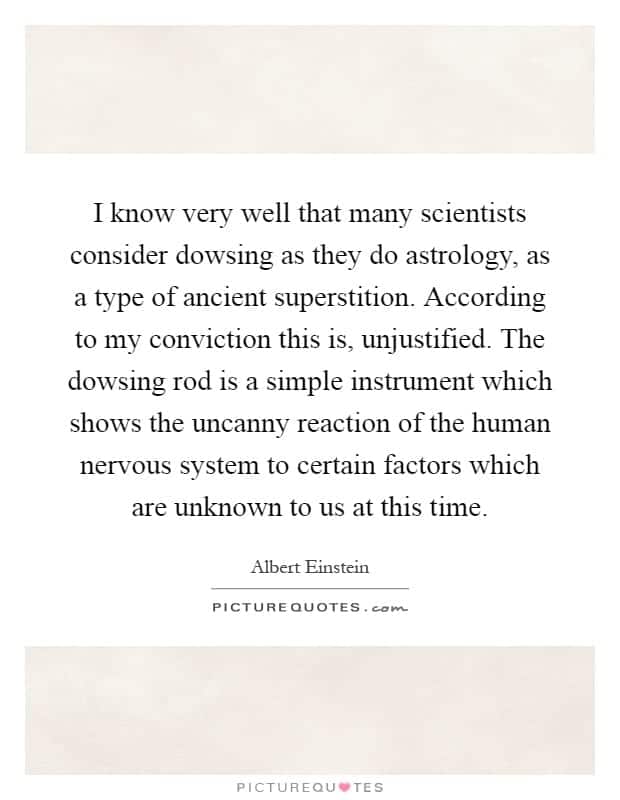 Other famous and widely known figures, all of which sad dealings with pendulum dowsing, were Sir Isaac Newton, Leonardo Da Vinci, and Thomas Edison.

The 1920s saw the revival of pendulums and dowsing techniques throughout England. In this period, medical radiesthesia was a healing field, and machines using dowsing rods or pendulums became available in a complicated manner. Radionics machines, as they became known, saw many medical professionals adopting the use of them. Pendulums came into widespread use as a diagnostics tool. More than 2,500 medical professionals used pendulums for diagnostic use, in France and this continued until after WW2.

Armies worldwide have used pendulums and dowsing. General George Patton of WW2 employed dowsers, as did Robert Mcnamara, the secretary of state, to locate land mines, underground tunnels, and ammunition dumps during the Vietnam war. Soviet geologists had also revived pendulum dowsing in the 1960s as a successful experiment with mining.

In modern-day technology, dowsers still have their place. Water companies still use them to locate new water sources. Oil companies and mining industries still use this technology, and we believe that pendulum dowsing use will continue in this way for many years to come.

Some other official names who are supportive of pendulum dowsing include:

The British Army, The British Academy of science, The US Marines, The Academy of Sciences of Paris, The United Nations Education, NASA. The former Soviet Union and many, many more.